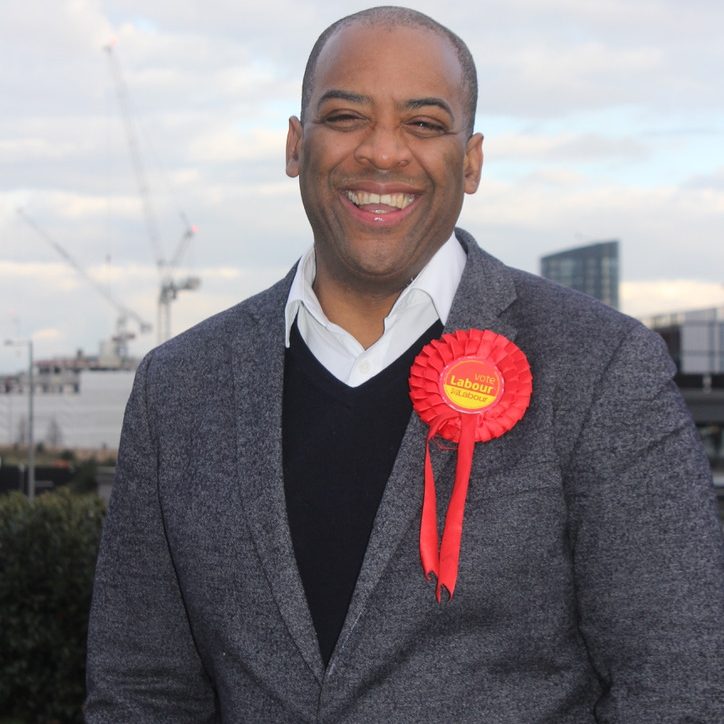 Terry was born into a working-class family in east London and attended a local state school. His mother was an NHS nurse and his stepfather worked at Fords of Dagenham. He went onto the University of Leeds, becoming the first person in his family to go to university.

Terry joined Labour in 1994 and since then has held many branch and CLP roles, including being a 1997 Constituency General Election Coordinator.

In 2010, Terry was elected as a councillor in the London Borough of Newham. He is currently the Cabinet Member for Finance, as well as being a local authority school governor of two ‘outstanding’ schools..

He has been a workplace union rep, representing workers involved in wage negotiations and workplace disputes.

Terry is standing for the NEC to represent the grassroots of the Labour Party, our CLPs, and to ensure we build the campaigning and policy platform needed to defeat the Tories, transform our nation and install Keir Starmer as our Prime Minister.