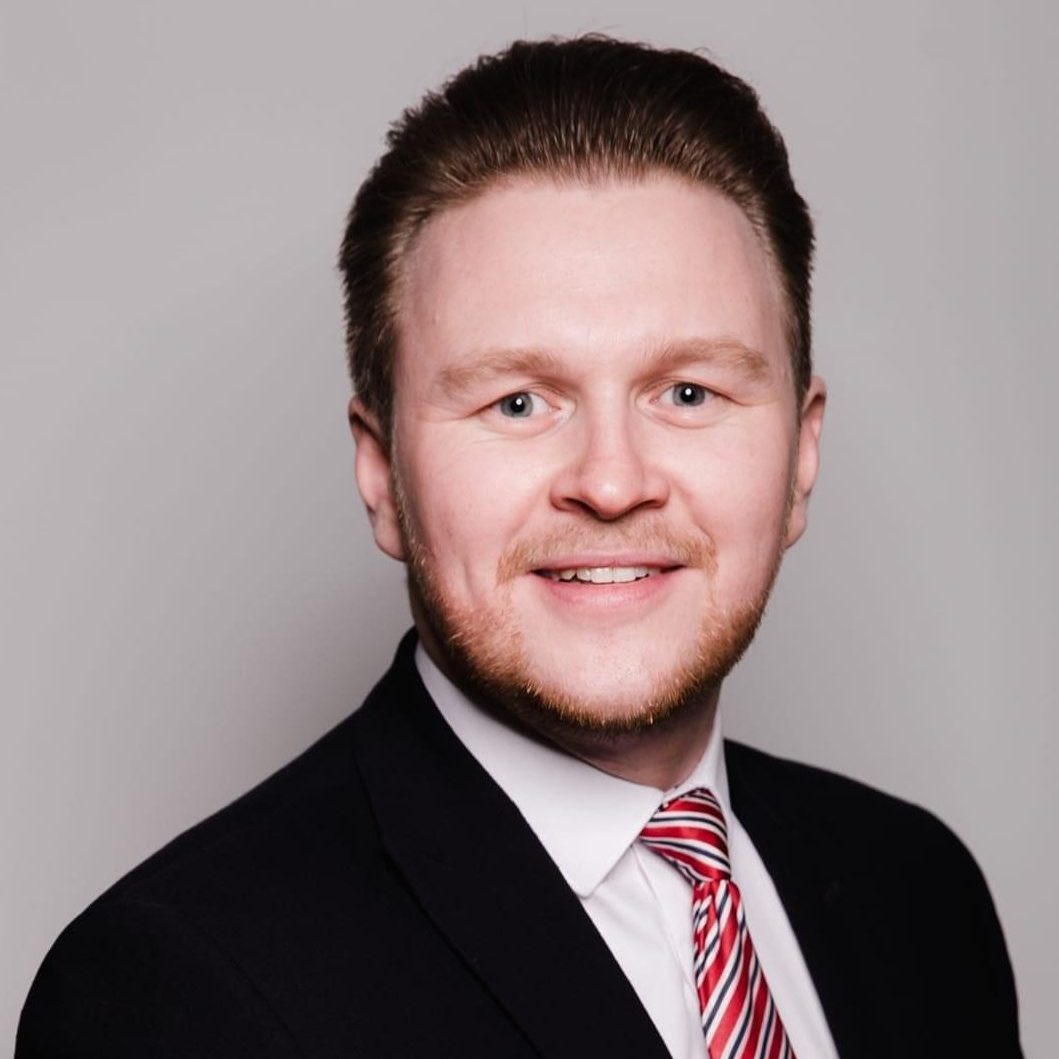 Michael is a Labour Party member of 15 years. Knowing the positive changes a Labour government can make, he was the first in his family to attend university, where he studied Law. He’s served as a Labour Borough Councillor since 2011 and County Councillor since 2013 - winning both seats from the Conservatives.

Michael has been Deputy Leader of Gedling Borough Council in the Midlands since 2011, and is one of the UKs first openly Gay Deputy Council Leaders. He has played an integral role in helping Labour secure an unprecedented three term Labour majority administration on Gedling Borough Council - never done before since the council’s creation in 1974.

In 2014 Michael was selected as Labour’s parliamentary candidate for Newark CLP in Nottinghamshire, he received the backing of the FBU, GMB, Unison & USDAW. Michael knows how to take the fight to the Tories, contesting the 2014 Newark parliamentary by-election, substantially increasing Labour's vote share between 2014 and the 2015 General Election and taking Labour from third to second place.

Since 2017 Michael has served as Labour’s Deputy Leader of Labour in local government in England & Wales - representing all Labour councils, groups and over 6000 councillors nationally. Michael leads on campaigning nationally for Labour Local Government, travelling across the length of the UK and helping Labour to win.

Michael has been a lifelong campaigner for social equality. Campaigning relentlessly for more representation of BAME, LGBT, disabled and women members at all levels of our party and public offices.