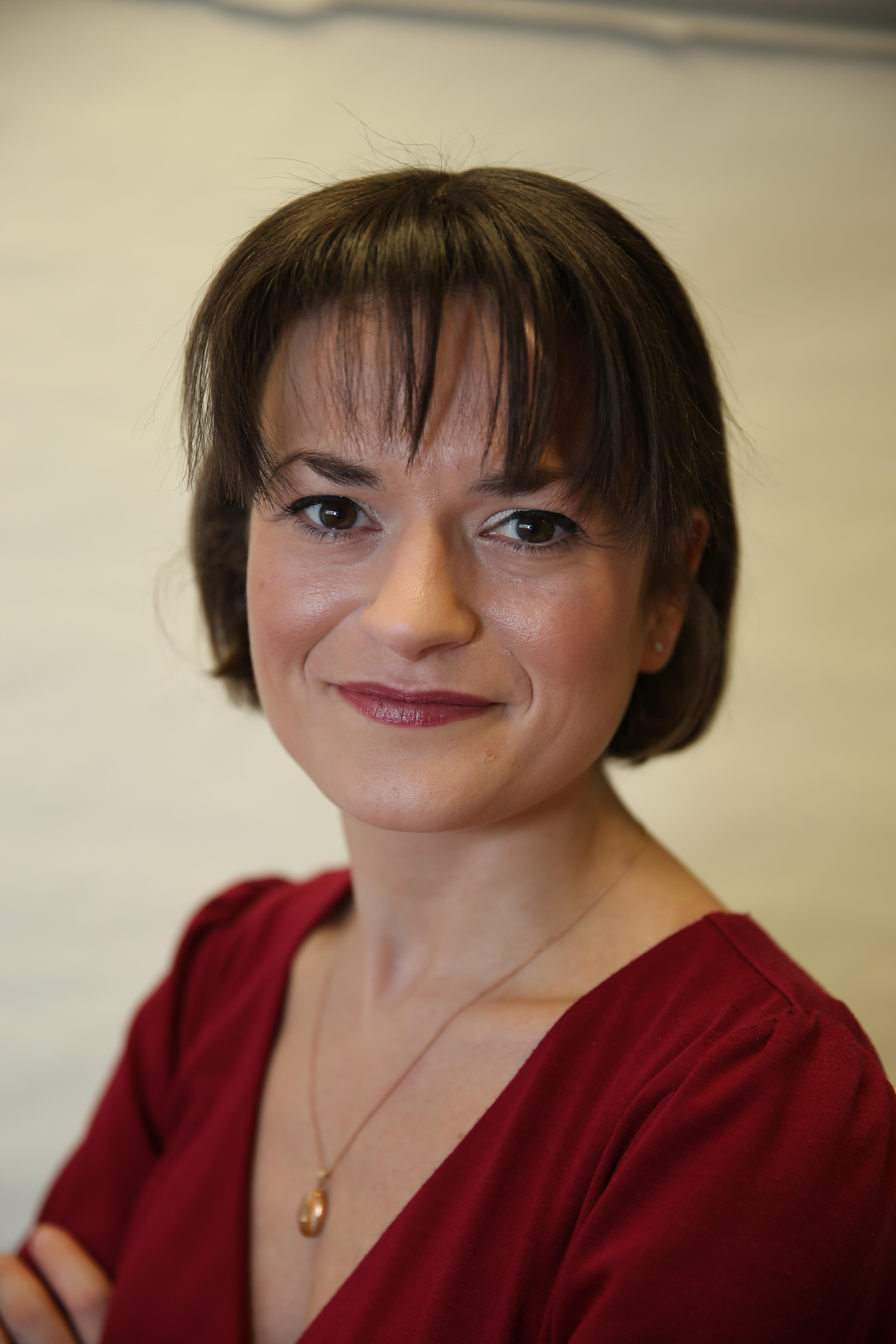 An experienced, independently minded, grassroots activist, Johanna has campaigned for Labour in every election since she joined aged 16.

Living in the West of Scotland, not closeted in the Westminster Village, Johanna represents the bulk of Party members actively working to improve the lives of their local communities. She previously represented Labour members on the NEC from 2010 to 2016, when she visited over 180 CLPs personally to engage members, before winning back her place this year. She has also represented members on the Scottish Executive Committee since 2017.

Johanna is a life-long trade union activist and is currently Head of Local Government for Unison Scotland. She fights every day for better terms and conditions for thousands of workers in both the private and public sectors. She knows how crucial it is that Labour wins power so that they have a government that will stand up for them too.