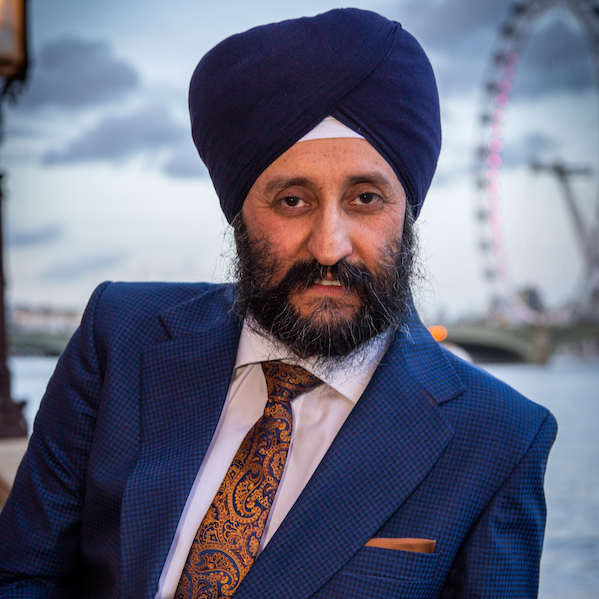 Gurinder is a long-standing and dedicated party activist, a passionate equalities campaigner with an independent-minded commitment to a member-led, democratic Labour Party.

Gurinder wants to do away with factionalism and build a broad-church Labour Party with improved diversity and representation at all levels. He was proud to be the first Sikh ever elected to the NEC in April and believes it is crucial to have strong regional representation on the NEC. If re-elected he will continue to support the new Leader with robust action to tackle racism, antisemitism and the EHRC investigation report.

Gurinder joined the Labour Party at 16 and has served as a local Councillor. He’s an active trade unionist, being a member of GMB and Unite and Secretary of his Unite Branch. He’s a founder and Vice Chair of Sikhs for Labour and a Central Council member of Socialist Health Association.

He's a proud Trustee and Director of anti-racism/anti-fascism campaign HOPE not Hate. In April 2020, he was elected to Labour's NEC, topping the ballot with 57,361 votes where he has been campaigning for improvements to the party’s Governance.